Money rules the world. From the choices we make as individuals, to the way countries operate and companies are run. As humanity, we have chosen that money is the ultimate goal to work towards too. This is so heavily ingrained in us, that we measure all forms of progress in the form of money. Whether you talk about GDP of a country, the turnover of a company or the purchase power of consumers. It always comes down to money.

Money has given us a whole lot; it has provided us food, shelter, health, and so many more things to be grateful of. But in the end of the day, money itself is not the thing that sustains us. It was meant to be used as a tool, not as the goal itself. But as time went by it seems that we have lost track of this distinction. We changed money from a tool, to the goal itself.

Money was meant to be a tool, not the goal

And although we all know that we can’t eat money, our system often seems to forget this. Important global decisions are taken based on GDP and economic growth. On satisfying shareholders and increasing bonuses. Governments were created to serve all their people. To keep them safe, healthy, and even create well-being and happiness within communities. But as we enter 2020 we can see they are failing us. And the same goes for companies. As long as money is the one and only objective; Facebook will keep maximizing how much time you spend on their products, food companies will try to make you eat the most, and drug companies will try and keep you on medicines for just a little while longer.

Money is just a tool

So if money is not the goal; what are we aiming for? We collectively have to come up with an answer, but it will be along the lines of happiness. And even though that word has lost a bit of its meaning; in this case I am talking about deep rooted happiness. About satisfaction, contentment, peace. Peace that comes from balance and equality; from safety and quietness.

Even without having the final answer, it can be easy to see how business models can change with a different goal in mind. If happiness would be included in the equation. Facebook could all of a sudden stop making you an addict, and actually service the content that benefits you. Companies could stop making products that break after two years, and actually design products that last a lifetime. Food companies would serve healthy food, instead of the optimal ratio sugar/fat/salt to keep you addicted. Our whole economy could stop trying to sell us more and more stuff; and actually motivate us to be healthy and satisfied.

If happiness is the goal, our world would look a whole lot different. Many of us today suffer from obesity, addiction, loneliness, depression. Many of those sufferings are caused by marketing and profit optimization. This is so normal to use that we have stopped questioning it, but we have to remember that this was by design. The world was not born with TV ads and misleading commercials, we choose to build a system around it. But we also have to power to choose differently. Below are just a few points that might be a result from changing the goal. These are not hard set, and we could come up with a completely different list. The point is that we have the power to steer this list.

I can keep going for a while, but the real question is what we as a society want as an outcome. If we asked people, I am confident the answer would not be environmental destruction, raging inequality and growing numbers of depression and obesity.

This post is not a war against capitalism. I do not think money is evil. I am not a communist. But what has become abundantly clear is that our system is failing us. Our choice for Capitalism was made in the last century, when this seemed to be the best viable option. And is has brought us many things. From an abundance of food to the end of most diseases. But a few decades later and we have to conclude that this model has some serious side-effects, and it urgently needs an update.

The system is already failing us today, but it becomes even more worrisome when we look at our future. Our system should be aimed at keeping us save forever, not just until the next election year. There are developments on the horizon that no politician is talking about, even though most experts have been warning us for the threat they hold. Climate Change has already been mentioned, but also artificial intelligence, pandemics, automation, nuclear terrorism, and cyberwarfare are coming to all of us. We need a system that addresses these threats before they are already here; because when they happen it will be too late.

So when are we allowed to question our system? After Climate Change has caused irreversible damage? After 90% of the people have lost their jobs? After a selected few have become super-humans? After a terrorist has acquired a nuclear weapon? After a basement-hacker crashes the world economy? We have to make though decisions before this irreversible events take place.

And besides the obvious side effects Capitalism is bringing us, we could question how much progress it has actually given us. I will not argue about the incredible advances in medicine, technology and health. Many of these inventions have given humanity a much more prosperous future. But this does not mean we should simply assume all progress to be beneficial. It would be good to sometimes halt and ask ourselves whether this progress is really benefiting us. Take the example of mobile phones. In the 90’s people famously said they would never want a phone they could carry around, they didn’t see the need. 30 years later and we spend several hours a day on hour phones. We feel insecure without them. And even though it has connected us with the world, it did not live up to its other promises. To provide more free time, to feel more connected. In fact, now our phones eat up our time, makes us often feel lonely, are detrimental to our posture, and are actually changing our brain structures. The mobile phone itself has been a great invention, but the way we have integrated it in our society can be questioned.

And we could ask the same questions for many things around us. Will AI result in progress? Will automation set us free? Will social media liberate us? Will space-travel make us safer? Our system is not build to think about these questions, let alone resolve them in a responsible matter. If money is all that matters, the answer will always be yes. Even though on an individual level, the answer will often be no.

What world would you like to live in?
What do you think should happen to our society?
Leave your thoughts and comments in the box below. 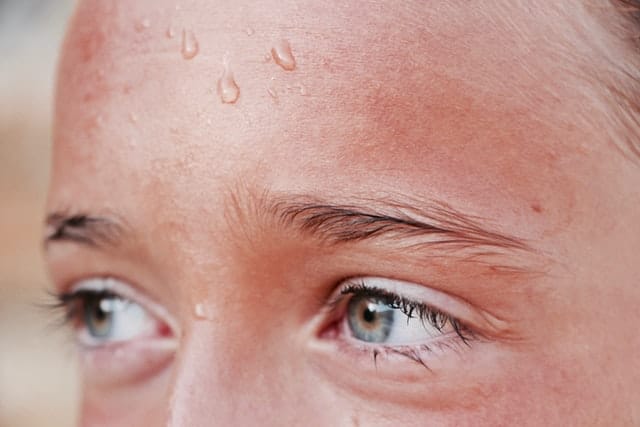 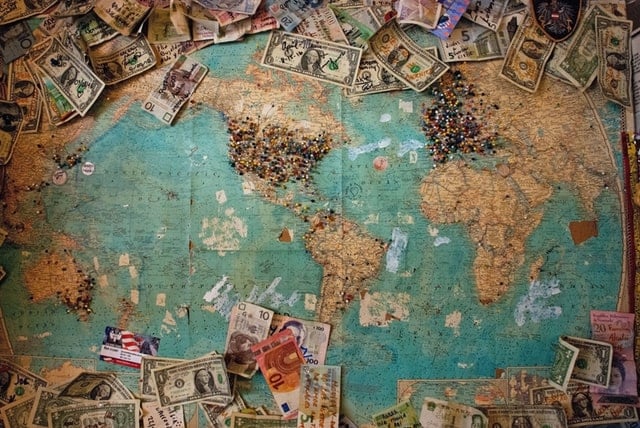