For decades we’ve been enjoying the benefits of Globalization. From cheaper prices to the most exotic products. But with the Corona virus running out of control, we can no longer ignore the dangers and side effects that have been looming for years. In this article I will highlight some of those dangers, and propose some suggestions towards a better future.

Corona Virus in a globalized world

If we go back in history we have faced some major epidemics before. For example in 1350 the Black Death took millions of lives all over the world. This Plague is supposed to have started in Asia, travelling via Ukraine to Italy and the rest of the world. This might sounds similar to the Corona virus, but it took the Black death over 10 years to reach the European shores. If you compare that to the current spread, you can see where the challenge lies.

The Corona virus has reached every content around the globe in mere weeks. With thousands of international flights leaving every single day, the time-span of years has been compressed into days. And even though our medical world has taken light years ahead since the Black Death, we are not prepared for a disease that spreads at such high speed. Globalization has connected the world, but also bacteria and viruses that spread along with it. We need to face a new reality, where we do not have the luxury of time. In an event at any location around the world, we need to act like it is around the corner.

A virus like this not only exposes the health risks that accompany globalization, but also shows the vulnerabilities of our connected economy. No longer do we operate independent, but in a world-wide connected web. A supply problem in China raises prices in the rest of the world, causes stock markets to crash and puts the financial industry in a panic. With so many people being affected, the purity of globalization comes into question.

The side effects of globalization

This Corona virus exposes the risks of our globalized system. The risk that we always knew, but were never honest enough to talk about. For many decades the side-effects have been clear, but they were to inconvenient to deal with. But this virus is different. It does not live in a conceptual model or a future world. It has come right to our doorstep, kicked in the door in and changed all of our lives. For many people it’s the first time we firsthand experience some of the side-effects of Globalization. In this article I will highlight three of these area’s: economy, climate and health.

We have build a world-wide economy that is ‘highly efficient’. Efficient in the sense that we produce where it is the cheapest, that we maximize our output, that we build optimized supply-chains. But a highly efficient system opens us up to vulnerabilities, as it takes away redundancies and wiggle room. When a single part of this efficient system stops working, the whole system can come tumbling down.

When we move from a local system to a globalized system, more and more redundancies disappear. Safeguards are removed or centralized, and we create a single point of failure. Before globalization the problems of one area could be compensated by another. But when the whole world fails as one big system, we do not have a friendly neighbor that can help us out.

Systems that are highly concentrated or centralized cannot handle unpredictability.

During this Corona virus we can see the direct results of such a one-point breakdown. A disease that started in a local market in China, has now affected almost every country in the world. Both European and USA stock markets came crashing down, showing some of the biggest losses all time. Supply chains are already broken, causing price spikes and supply shortages. People all around the world are losing their jobs and income, all because of an unexpected event that happened somewhere on a local market.
(Note: These economic consequences were already happening before the virus was spreading in the USA and EU)

In his book Antifragile (2012), the brilliant Nicholas Taleb lays out the vulnerabilities of an optimized system. And that such systems have the tendency to blow up one day or another. There will always be that unforeseen circumstance, that situation you could never have imagined. This happened in the 2008 stock market, when nobody could imagine the housing prices dropping. It happened now with the corona virus, and it will happen again in the future. Over and over again.

This doesn’t mean that because we cannot predict it, we should ignore it. It means that we should integrate this unpredictability into our system. We should design our system in a way that we know some kind of unforeseen disaster will happen; and the systems can handle it. Yes that means building in some redundancies, it means running below maximum capacity, and it means putting in some barriers in trade. But it leads to a safer, more robust system that allows stability over time; instead of this rollercoaster ride we have been seeing.

Even before the World Trade Organization (WTO) was founded, we knew that Globalization would take a major toll on our environment. The founding of WTO was heavily protested by environmental groups, but in a clever play of events they were completely side tracked. The aim was never to completely stop globalization, but to take factors like pollution and waste management into account. However, the system that we ended up with basically gave a carte blanche when it comes to environment.

And World Trade did bring us great things. The costs of production has gone down tremendously, leading to much lower prices. It also opened the world up to exotic products, like a juicy Pineapple or tropical Mango. But all that open trade comes at a serious cost. Shipping goods from one end of the world to another, requires a lot of energy. These large container ships and airplanes are responsible for massive amounts of greenhouse gasses, that are making Climate Change worse. Our world trade might have lowered the prices, but it has also increased the carbon footprint of most our products.

But there are also many secondary effects. According to WTO-rules we are not allowed to unevenly benefit our own local economies over others. So by international allow, you cannot subsidize local business unevenly compared to other business. Everything has to be equal. At first glance that sounds fair, but it has resulted in some real bizarre practices. Take some of the coal-states of the USA, that have been struggling with unemployment. In order to create jobs, boost the local economy and transition into a sustainable society, they wanted to roll out a program to subsidize local production of solar panels. But before the program was rolled out, they were sued by China for breaking WTO-rules. So now there are still no jobs, the economy is going down, and there is still no sustainable energy.

And a third effect I would like to highlight is the immense consumerism and materialism that was fueled by globalization. Some products have become so cheap that we don’t even think about them anymore. We just buy, consume and throw away. We are oblivious to the real costs. The rise of (Asian) e-commerce has just made things worse, and more and more people buy products just to throw them out after a single use. In an ironic play of psychology, we actually perceive goods by their value. So low priced goods often bring less gratification. In the end, we are left with high consumerism, low satisfaction, and an enormous amount of pollution.

It is time we start including the environmental costs into our economic models. Pollution has a tremendous costs, whether that is quality of life, loss off lives, healthcare cost or cleanup costs. There are so many costs related to our pollution that are simply ignoring. By putting a cost on pollution, we would level out the playing field and automatically incentive less polluting practices.

In a time where the Corona virus is all around us, it does not take much effort to explain the impacts of globalization on our health. With a more and more connected world, we open ourselves up to all kinds of disease and pandemics. And instead of being contained to one corner of the world, it now opens up the whole world.

It is incredibly rare for a virus to mutate so it can live and spread among humans. Many factors need to come together in order to make this viable, making it highly improbable. Now with 8 billion people around the world, chances are increasing. But the real problem lies the in way those 8 billion people are connected.

These unlikely events that happened in history, will likely have disappeared after infecting the host and a few others. In a tribal village, the most people it can infect is the village population. And say that every few decades a village gets infected, that is about it. The one in a million event has occurred, and quickly gone away again.

It’s impossible that the improbable will never happen.

But in a time when we are all so heavily connected, this rare event will not stop at a few. It will keep spreading and quickly affect every person on the planet. Even if the rate of occurrence stays the same, the likelihood of affecting you has gone up a thousandfold. We have taken those one in a million events, and given them wings (quite literally).

What the Corona Virus highlights is that we are not ready. We are not ready to have a system that is highly interconnected. We lack the checks, the protocols, the emergency measures, the global response. If we want to have a global world, we also need to act like one. We know that at some point a deadly disease will arise. This is not a question of if, but when. Bill Gates explains it in this video below.

All these side effects don’t mean that we should stop globalization as a whole. It does not mean we have to enforce strict borders again, stop all travel and produce everything locally.

It means that we need to pauze for a second, have a serious think, and decide how we want our future to look like. We have been running with innovation, never to stop and question what progress looks like.

In my previous article I talked about Changing the goal from money to include other aspects of life. To include health, safety and well-being. Things that have been missing in our systems. Now would be a good time to take these things into account, and think about a new world system. A global system that is not only focused on money, but also takes into account the safety of it’s world citizens, the rising inequality and the damage it is doing to the climate. If we want to have a globalized world, we need globalized thinking. We need policy that reflects 99% of the people, not the 1% at the top. 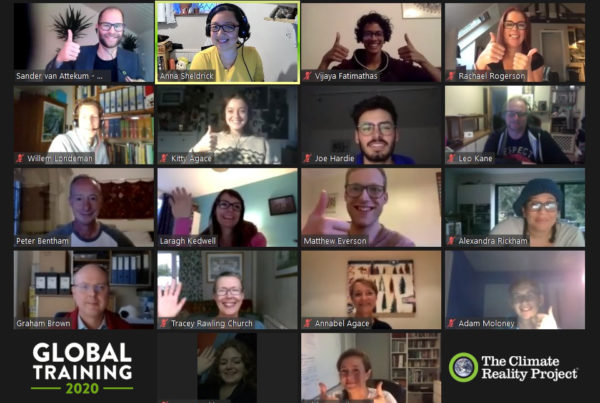 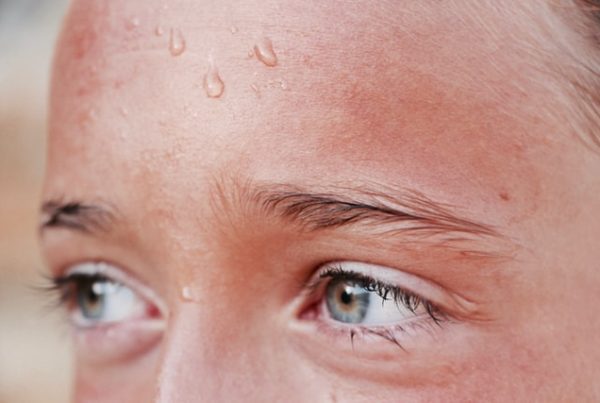 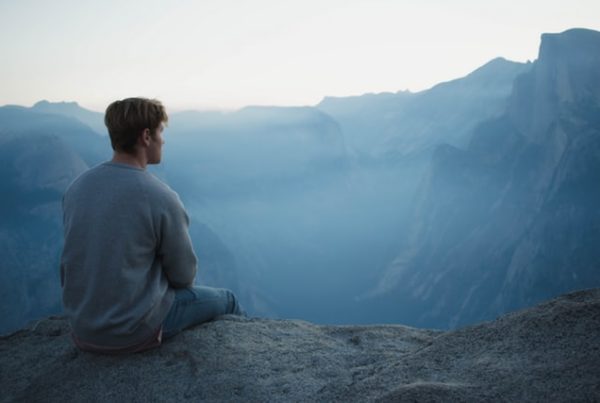